Orchard Court, KT4 Orchard Court has been successfully completed! Orchard Court is a 8 unit residential scheme which was proposed to regenerate an existing 1930’s purpose built flat located in Worcester Park, Surrey. The estates had suffered from an outdated roof structure, rundown garage and poor landscape for lack of investment. Particularly, the existing roof caused high maintenance cost for repetitive repairing for leaks and it has been suggested to replace the whole roof as it has reached its life span. JAIA Architects have proposed a new 8 additional flats replacing the old leaking roofs. The meticulously designed detail of mansard roof, dormers and lanterns for the new flats sit on so smoothly with the surrounding that neighbours praised that they feel those flats were there before. The scheme has entirely regenerated the estate by saving the roof repair cost and enhancing the environment including the garages and landscape. 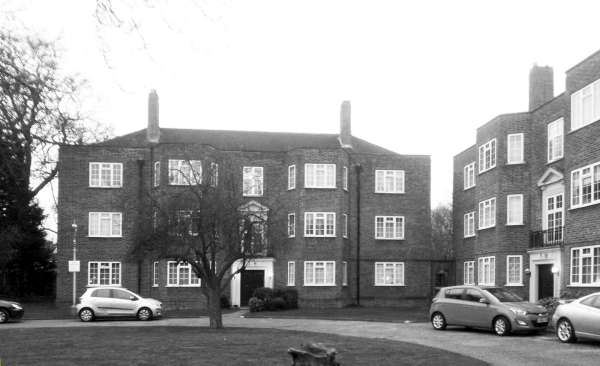 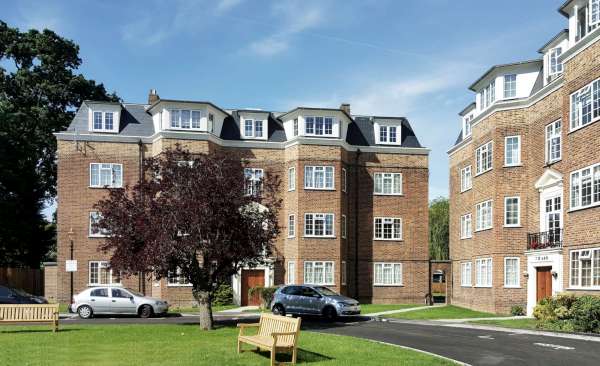