We are pleased to announce that JAIA has won the Public Building Interior Surface award for Korean Film Archive project at Surface Design Awards 2013! Jai and Jee Yeon attended the award ceremony at Business Design Centre, London 7th FEB 2013 and were presented the trophy. The Korean Film Archive designed by JAIA Architects was presented at the ceremony and praised for its stunning use of light, sound and colour to create a visually individual but flexible space at Korean Cultural Centre, London. Eric Parry made a key-note speech before the announcement and handed the trophy to JAIA! Many thanks to those who contributed to the project and support JAIA! 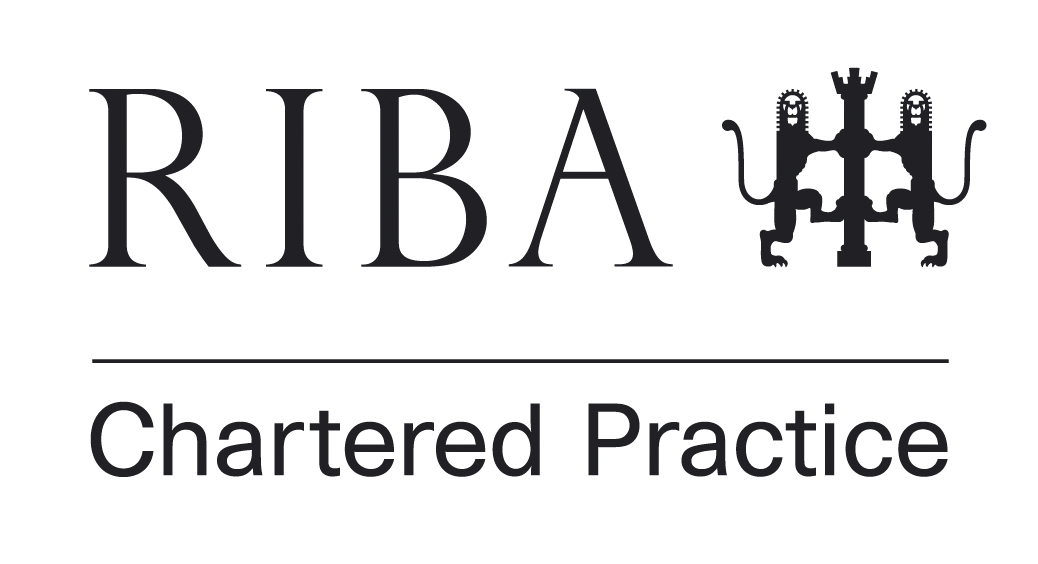