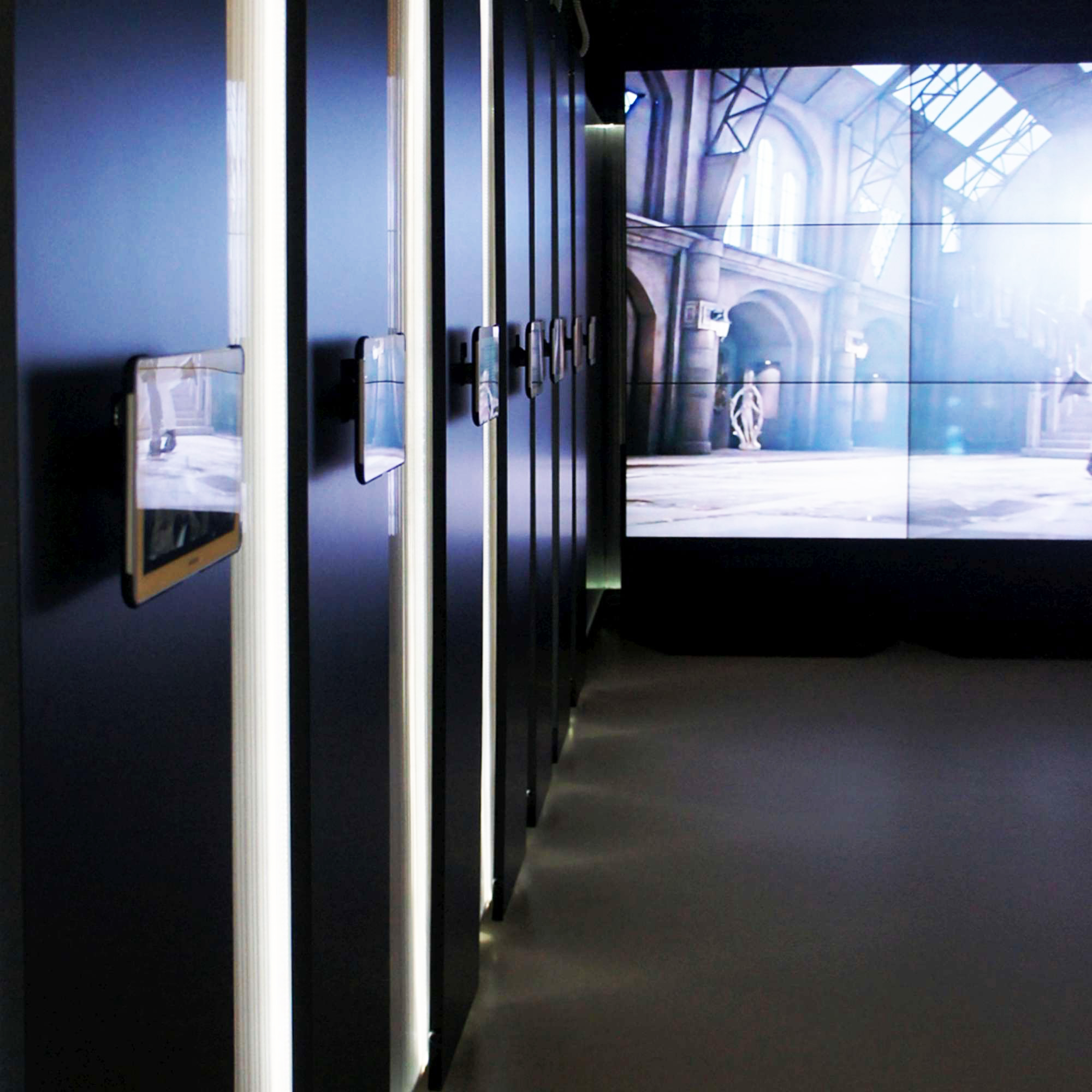 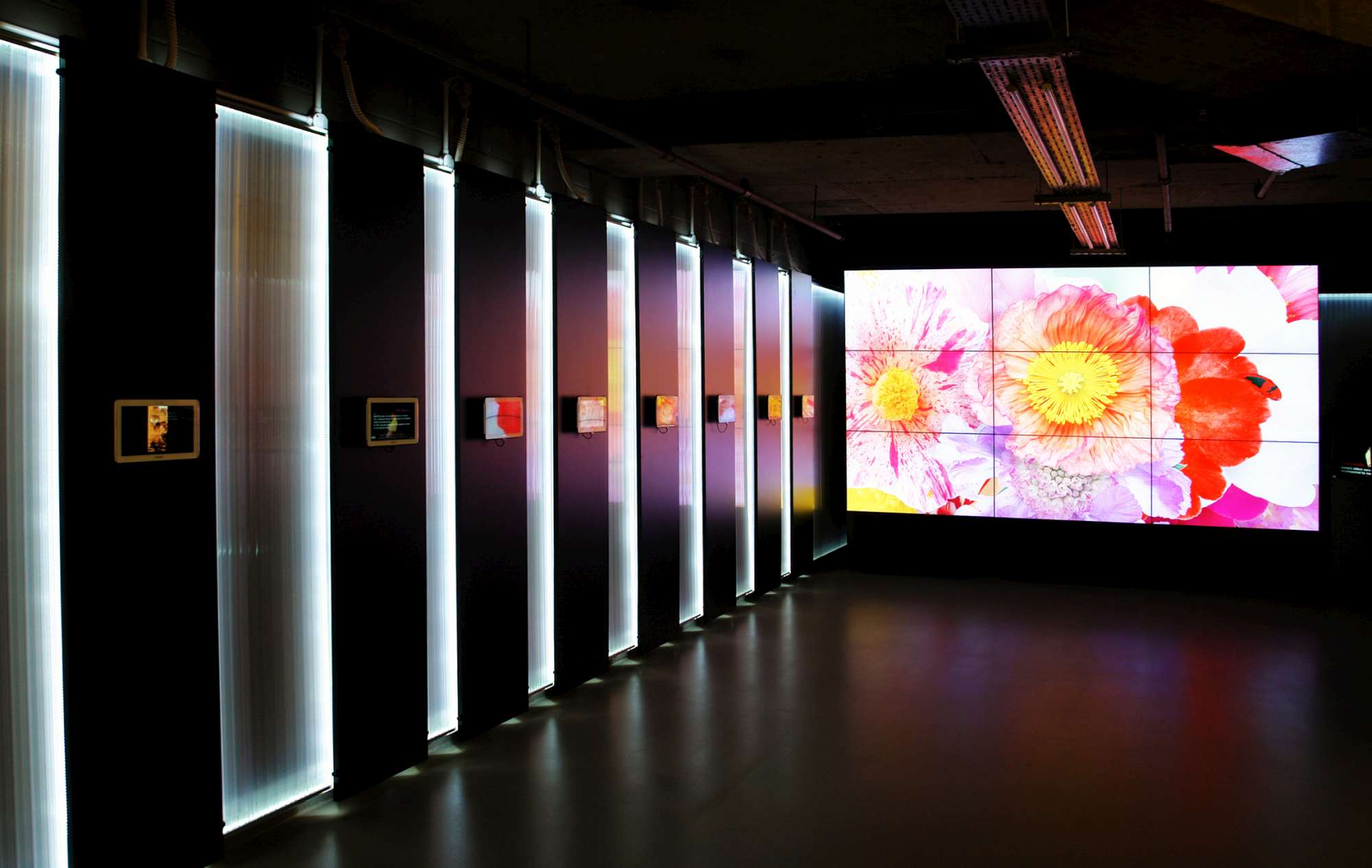 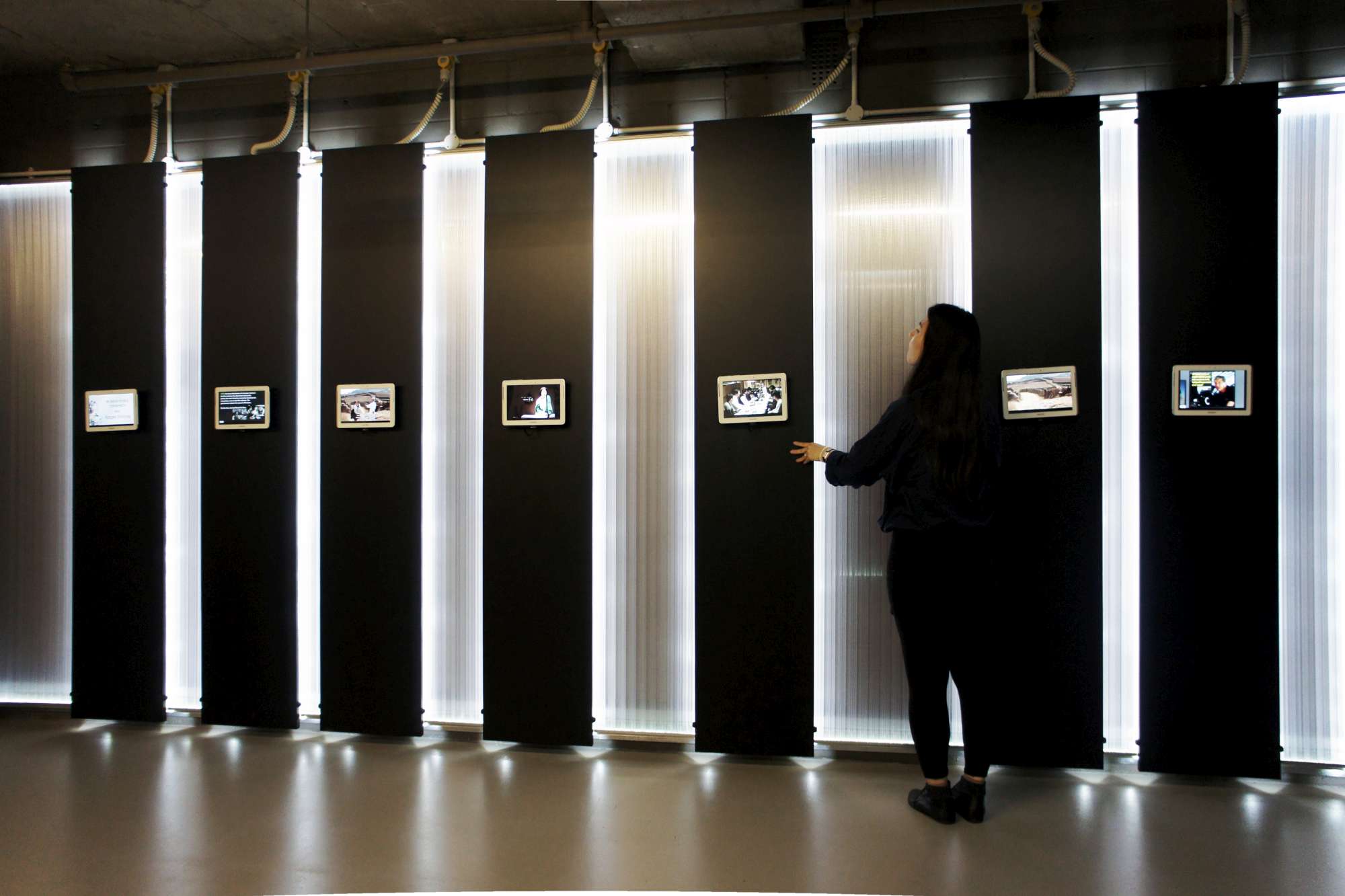 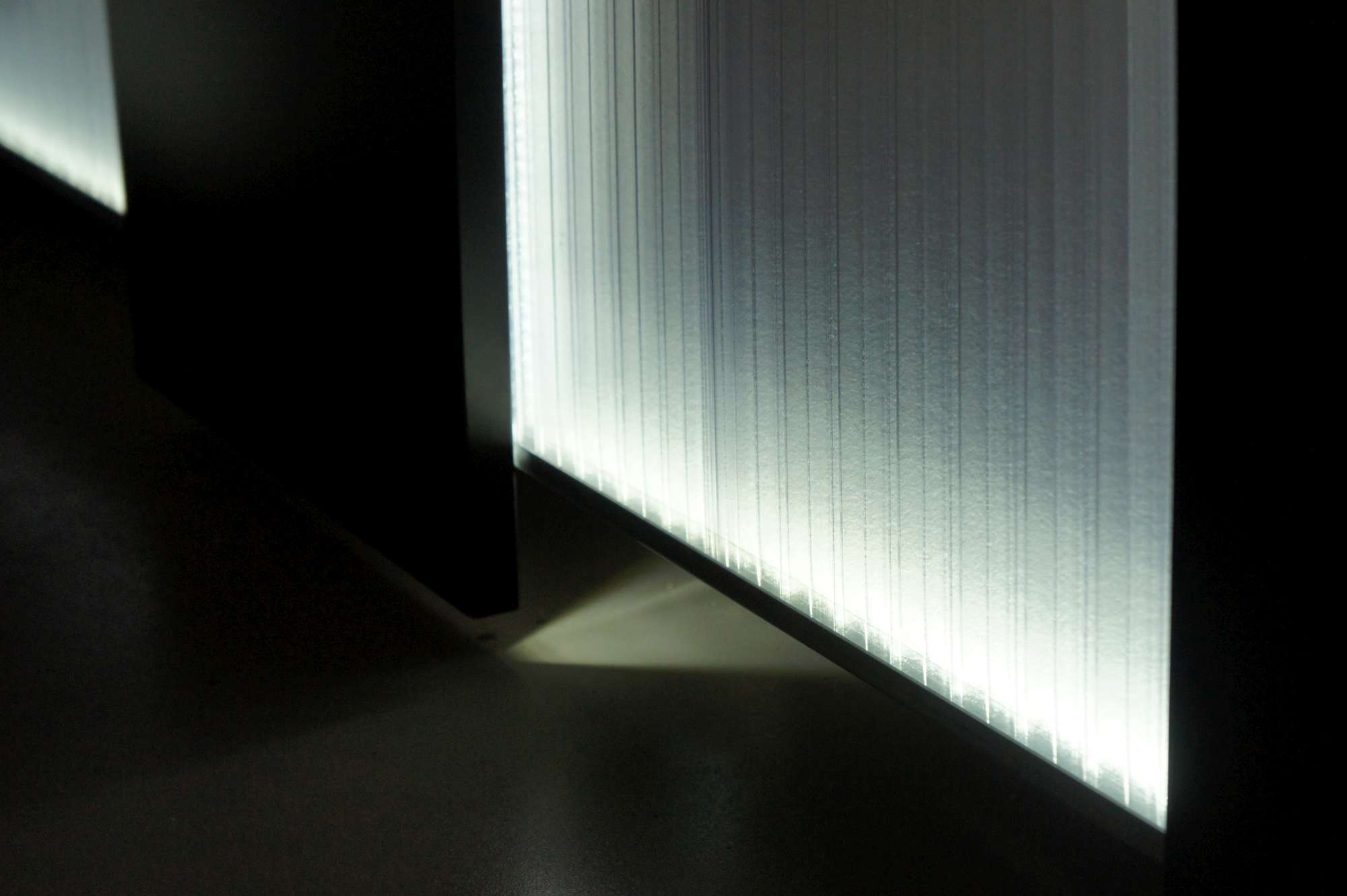 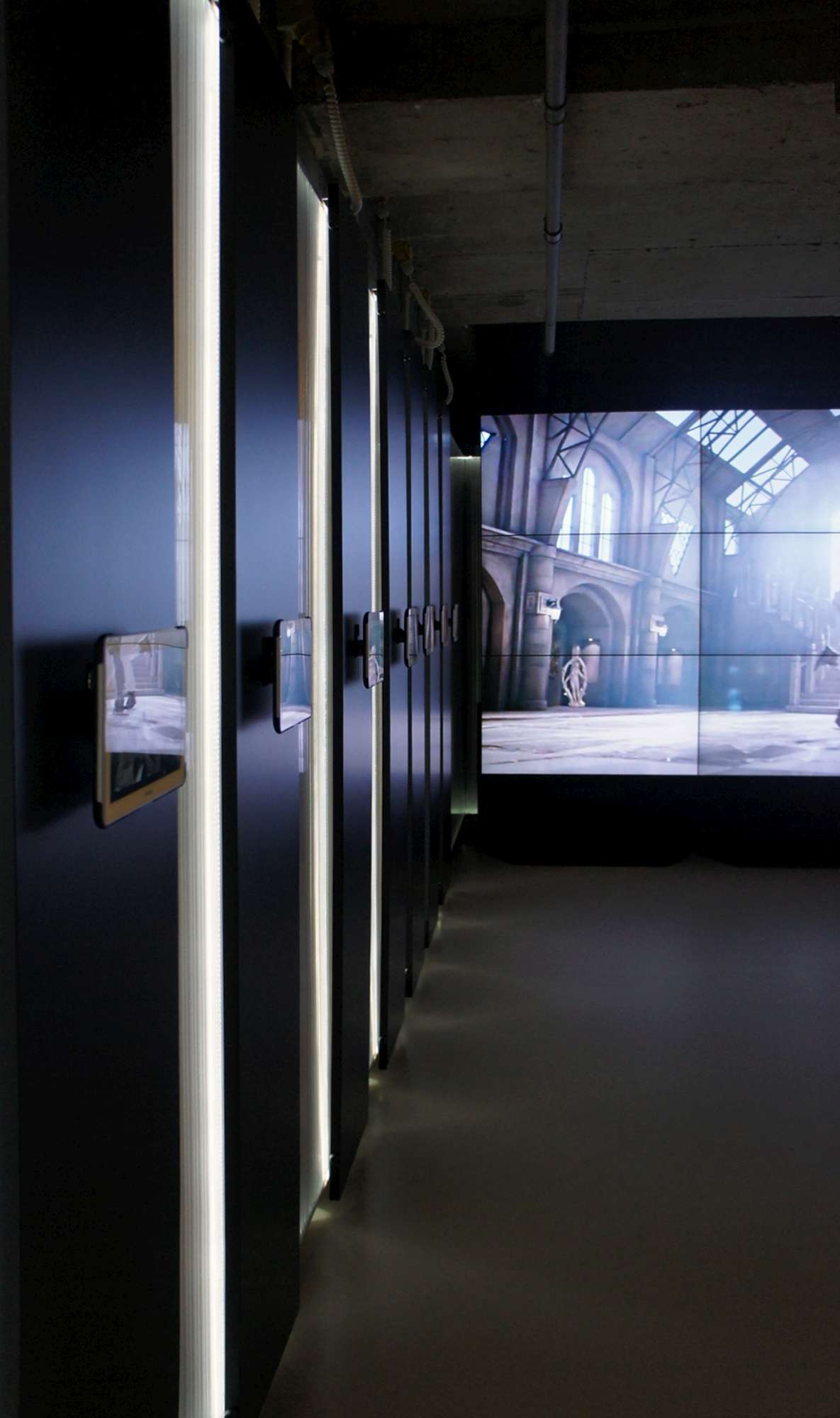 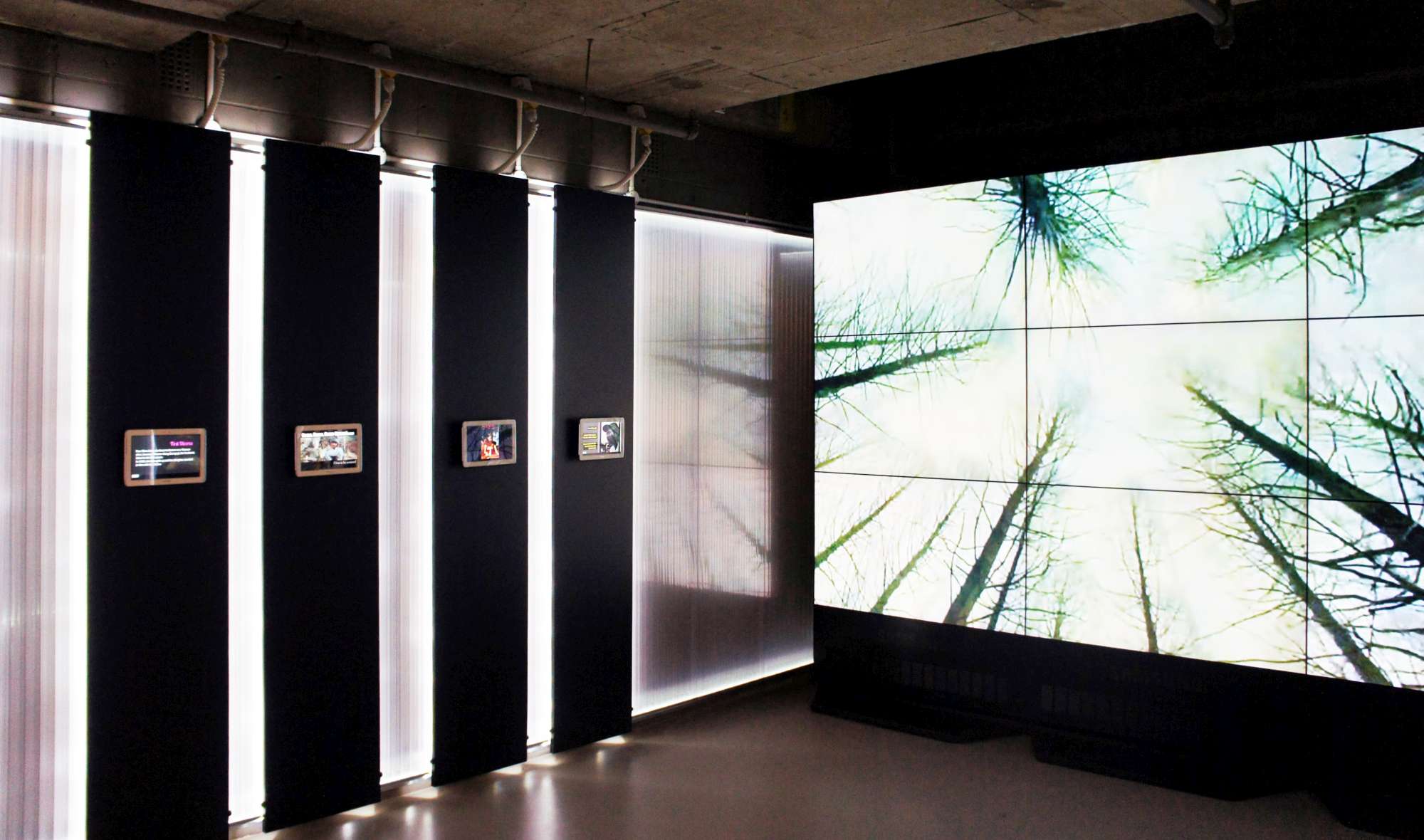 KCC (Korean Cultural Centre) in London is a bridgehead to deliver Korean culture including art, film and K-pop to UK. Being located in 1-3 Strand near Trafalgar square, the venue has a great proximity public. JAIA has been instructed by KCC to design a Korean Film Archive in the basement of KCC. The facility is aiming be one of the biggest Korean Film Archives in Europe, which will provide wide range of information of Korean Film through online archive as well as Tony Rayns collections. LED Lit up polycarbonate wall and sliding panels with Samsung Galaxy Tabs compose information wall, while the other walls are equipped with LFD panels and film desks.